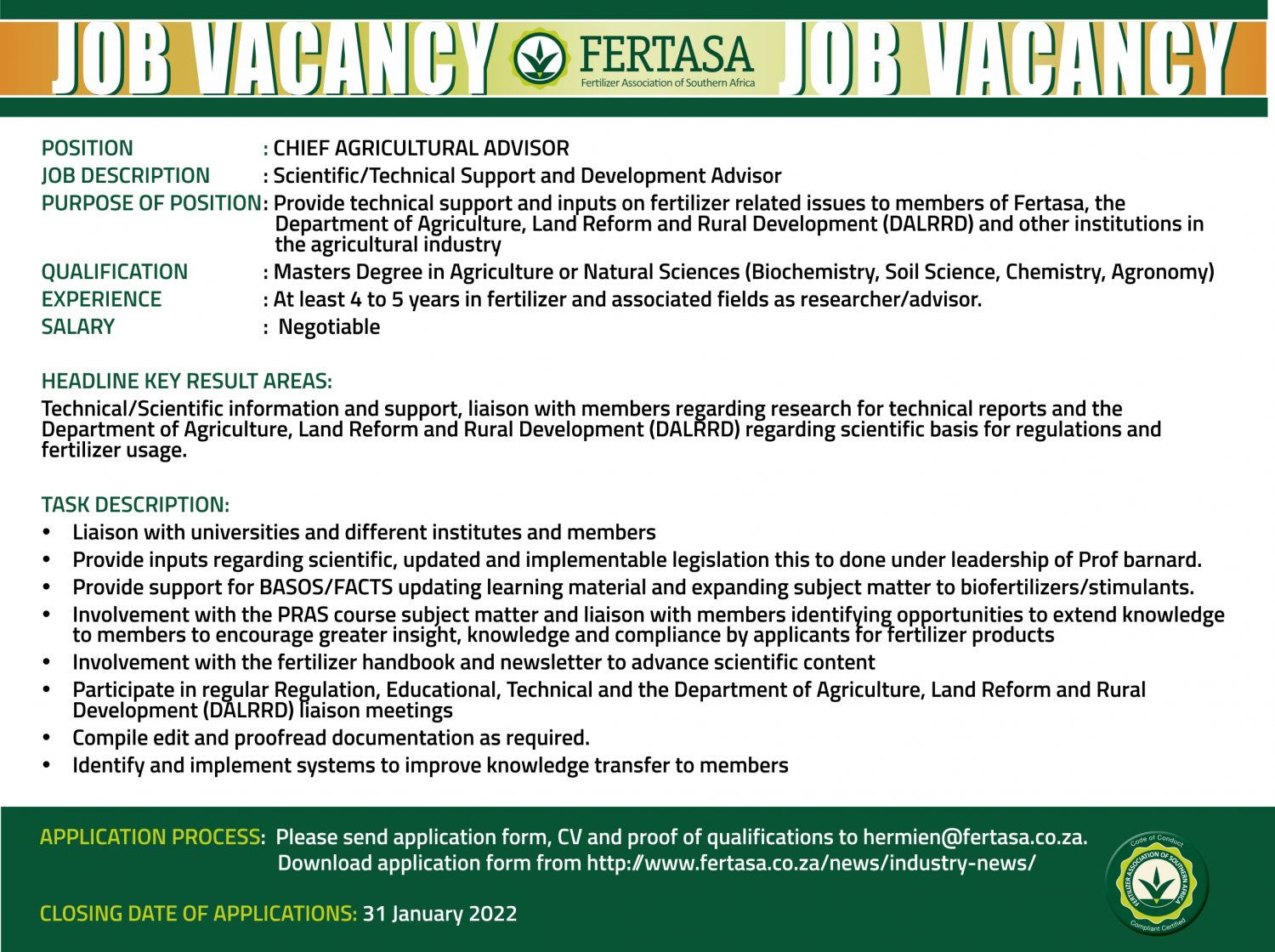 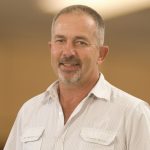 The Fertilizer Association of Southern Africa is proud to announce the appointment of the newly elected Chairperson to the Board.

Henk le Roux was elected to the position of chairperson.

“Agriculture is my passion, I am learning every day and with all the knowledge from Industry leaders, colleagues and Agri- friends in the fertilizer industry this career is the best I could have hoped for” Henk said.

Henk was born and raised in the Northern Cape, but matriculated in 1977 at Framesby High School in Port Elizabeth.

After fulfilling his National Service duties, I completed B. Agric. at UOFS, and in later years by means of distance learning B. Comm (Hon) (UNISA) and MBA (Potchefstroom University).

He started his career with Agrico in Bloemfontein and later moved to Natal, where he later joined Zululand Irrigation and Barlow Handling. In 1999 he joined NWK, where he has been involved over the past 22 years in the Liquid Fertilizer factory, Fertilizer marketing, Grain trade, Trade General and Mechanisation. He currently serves on the management team of the organisation in the position as Senior Manager Fertilizer and Projects.    He is married to Elora and the proud father of two children Carlene and Stephen. Over the past 20 years Henk has been involved at NWK in the liquid predisposition division and fertilizer marketing. He was also involved in the Retail and Mechanical divisions in the group. Henk was born and raised in the Northern Cape and furthered his studies at the University of the Free State, UNISA and North West University. Agriculture has taken Henk around the country and many neighbouring countries.

“FERTASA plays a vital role in the fertilizer industry in Southern Africa, especially in our involvement with critical role players in the industry, and specifically as far as liaison with the Registrar of Act 36 of 1947 to enhance and protect the interests of our members is concerned says he. “We are privileged to have a very committed Board, CEO and members of committees to ensure that we fulfil our Vision and Mission, to be the representative voice for the industry and to promote the responsible and sustainable use of fertilizers”. Henk urges all the relevant organisations that have not yet joined FERTASA’s growing number of members to join them and add their valued inputs to ensure the long-term success of food security through a responsible Agricultural Industry.

Please click on the link below to view various vacancies which are available at the Agricultural Research Council: 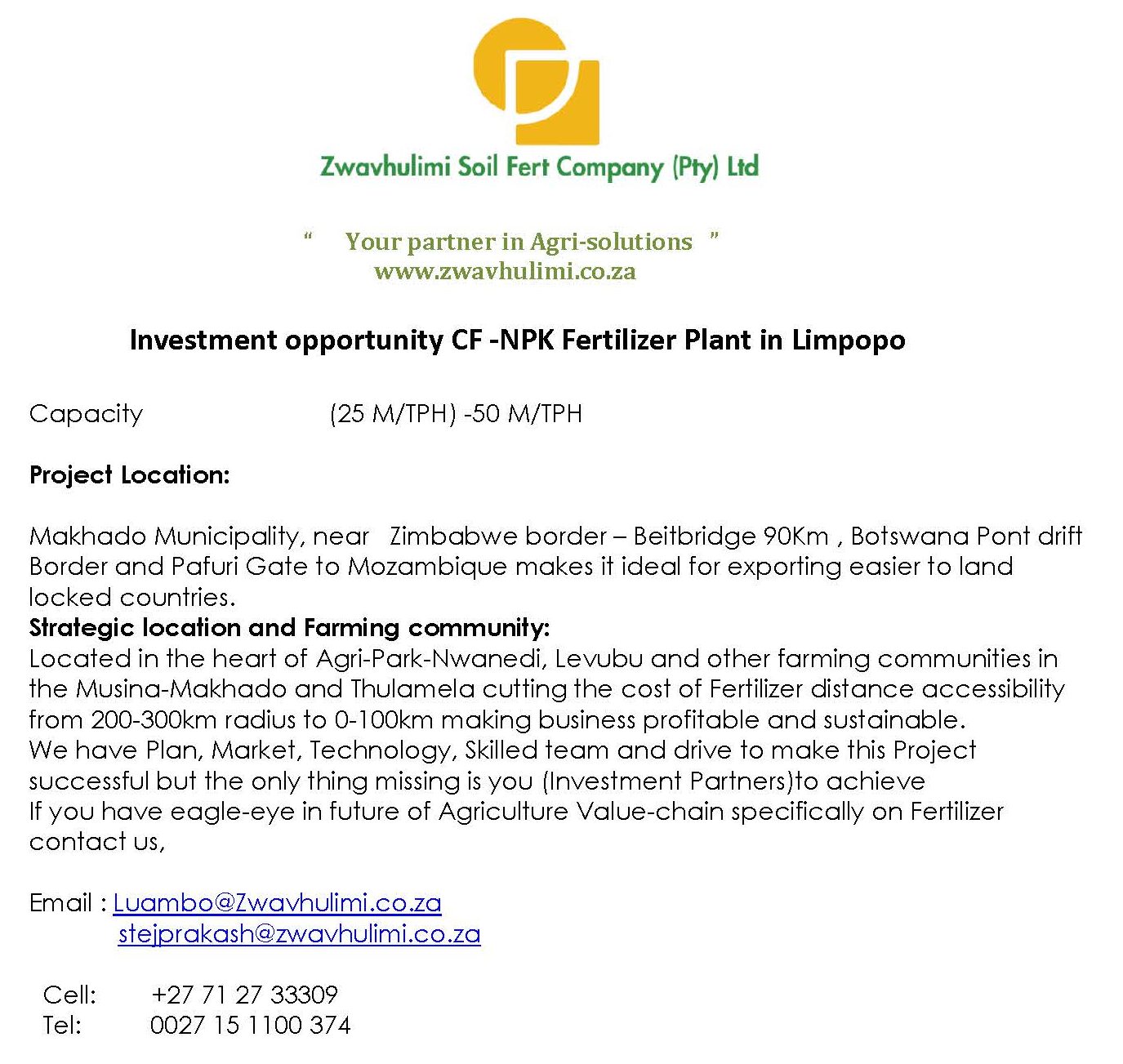